Return on Investment within 12 Months

"Within one year, the cash recycling solution has already earned back in savings what it originally cost"

It opened its first store in 1986 and now consists of four franchise partners who manage 46 sites across the Netherlands. Bouwmaat stores stock a full range of building materials and tools. 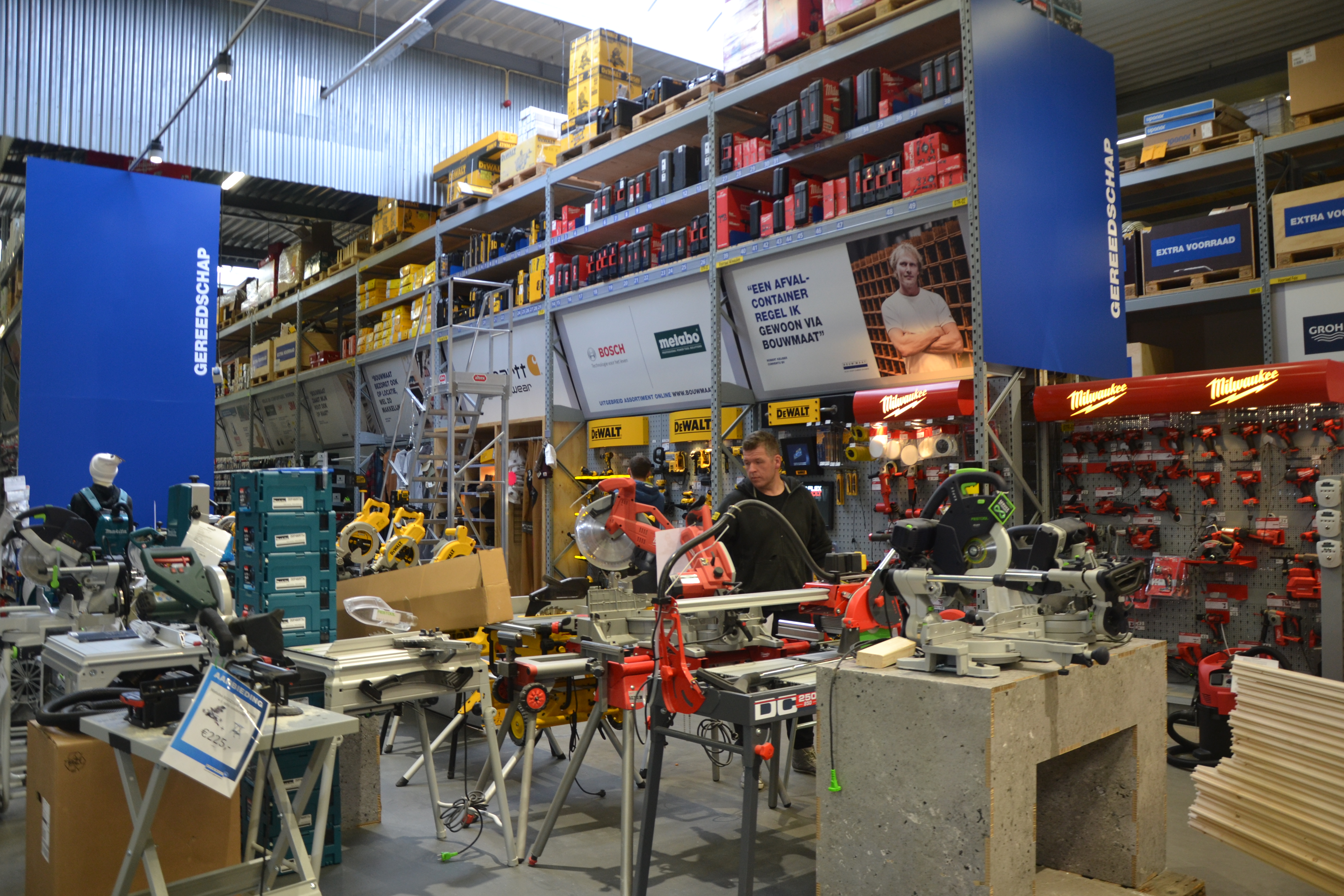 Harko Ebbens runs five Bouwmaat franchises in the Amsterdam area. His stores deal with up to 2,500 customers a week and cash is still a common form of payment.

Having cash on site presents a security risk and Harko’s franchises experienced several incidents forcing him to look at improving customer and staff safety.

In addition, dealing with large amounts of cash demands resources. Operating a four-eye principle for depositing and counting takings means occupying the time of two store employees and expecting one of them to bear the responsibility for cash handling.

At each store location, as much as 30 hours a week can be spent counting, checking, depositing and changing the cash of the tills.

Harko introduced a back-office solution for the recycling of notes and coins – at the largest of his Bouwmaat stores.

Prior to choosing cash recycling solution, a business case was put together outlining the possible savings and initial costs.

The Retail Station was introduced in two phases. Firstly, a procedure for depositing cash and issuing new floats so that, with training from Gunnebo, staff could work independently in the back office. Secondly, cash depositing and new cash orders were optimised.

“If you work with cash, security for customers and staff is of high importance. Since we started using the cash recycling solution, security has been significantly improved.”

“Now employees receive their daily float for their tills, exchange money, and close at the end of the day. Within five minutes they’ll be outside and I can focus on other activities.”

“We are often paid with notes which meant we used to have to order quite a lot of coins. So a back-office recycler will give you a substantial cost reduction. Within one year, the cash recycling solution has already earned back in savings what it originally cost. After six months, we ordered another machine for a second branch.”

“We now order less money, just as Gunnebo outlined to us as an advantage. We chose security and gained efficiency. The solution’s utility, user convenience and functionality are very important elements for our satisfaction.”