Netto is a Danish discount supermarket which operates over 1,200 stores across Denmark, Germany and Poland. The first Netto store was opened in Copenhagen in 1981 and today the brand can be found in more than 500 Danish locations. The Netto concept is to offer customers the best possible groceries at the lowest possible price.

Netto wanted a cash management solution which would reduce shrinkage at its stores in Denmark. With robbery one of the major causes of cash losses, particularly in neighbourhoods with higher crime rates, Netto also wanted to increase security for the wellbeing of both staff and customers.

Furthermore, the supermarket chain was finding that placing the responsibility for managing cash on the shoulders of young, inexperienced cashiers was leading to frequent counting errors and costly cash differences. So a solution was required which would remove this burden from staff.

“At Netto we no longer have to worry about cash differences and counterfeit notes as SafePay counts and authenticates cash automatically.”

Starting with a pilot in 2007, Netto chose SafePay, Gunnebo's closed cash management system.
With SafePay, cash is unexposed inside the supermarket – it is kept locked away from the point of payment until it has been collected by a CIT service and taken to a cash-counting centre.

SafePay also counts, authenticates and registers notes and coins as they are paid into the system which means automatic reconciliation at the end of the day.

Following the pilot, Netto made SafePay a centrally recommended solution for all of its stores in Denmark and since then, has been rolling out installation across the country. SafePay had also been rolled out in Sweden (where Netto has since been bought up by COOP).

“The success of SafePay can easily be replicated across other stores, not just in Denmark but internationally.” 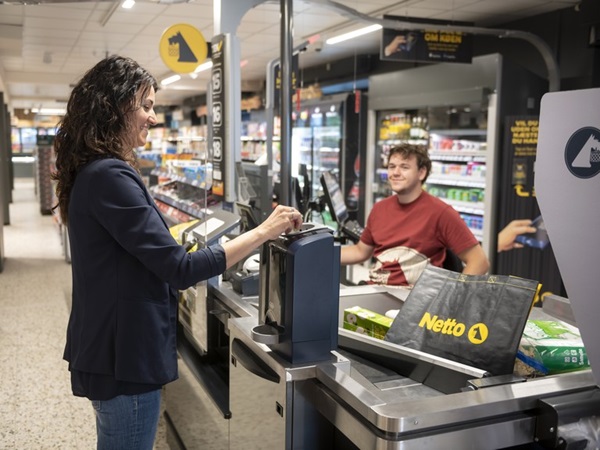 Benefits
SafePay has reduced shrinkage and eliminated cash counting errors for Netto which has led to an increase in income at stores where the cash management solution has been installed.

“With SafePay we spend far less time training our employees on how to operate the checkout which means everybody can now work in a much more efficient way.”

As a closed system, SafePay has also become a selling point when attracting new staff. Workers feel far more secure working at a supermarket where cash is protected from robbery and since they do not have access to cash, they are no longer put at risk. This has not only helped Netto with recruitment but also with staff retention.

“It is really important that we create a safe environment for our customers and staff – and SafePay has provided this for us.”

Furthermore, having removed the necessity for manual cash counting, SafePay is saving Netto’s cashiers considerable time. Cash administration in the front and back office is minimal and managers have better cash flow visibility via Gunnebo's Monitoring software.
The software is also helping store managers forecast cash levels and align with CIT companies to arrange better collection times with dynamic pick-ups rather than fixed schedules.

In addition, SafePay has shown itself to be a system Netto can rely on with an uptime of over 99%. Most operational issues are quickly solved either by a specialist technician, either through remote management or an on-site visit.

Finally, taking into account figures from the roughly 400 stores where SafePay has been installed to date, Netto has recorded an average return on investment of 1.8 years. This proven ROI is a large reason why the retailer is continuing to roll out SafePay in the rest of its Danish locations and has also expanded the concept to Germany.

"SafePay has not only improved security and made our store a safer place to work and shop, but it has also delivered us savings through smarter, quicker cash processing" 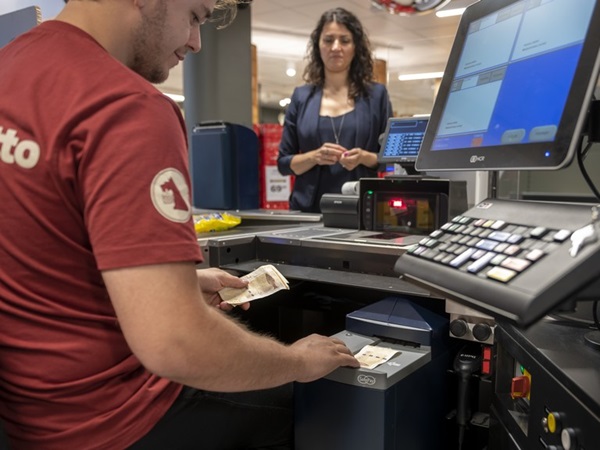